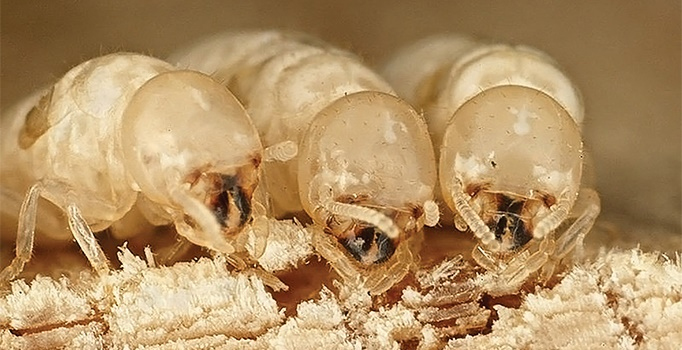 CSS Pest Services, identified a small colony, initially thought to contain up to 30 termites, during a routine inspection at one of our customer premises.

After seeking confirmation from our entomologist, the termites were identified as Kalotermitidae, more commonly known as ‘Drywood Termite’

Our Accredited Pest Management Technician – Dan Lucas, noticed timber supports in reptile housing had been gnawed. He brought a sample of insects back to our local office and they were later confirmed as dry wood termites.

We think they might have been brought in via timber that was imported about a year ago as that’s how long we think they’ve been active for.

The client later confirmed that the timber had been in tanks for 18 months and had been purchased from a UK timber merchant, who had also been notified.

With a plentiful supply of suitable wood, alongside consistent warm temperatures of between 24 and 26°C, the colony was able to develop.

After rehoming the reptiles, bedding was destroyed and the timber from within the reptile housing was incinerated.

Given that reptiles are present, we decided to recommend a non-chemical treatment, with monitoring visits each month.

Termites are common and very important pests in warmer parts of the world, where they can cause extensive damage to structural timber.

For example, in south-west France termites are widespread and there are regulations in place to protect buildings from infestation.

These termites have extended their range northwards, and are now established in Paris.

In the UK they are rare introductions, typically in imported goods.

The only colony known to have become established in the UK was found in and around a house in south Devon in the 1990s, and took years of work by government agencies before it was believed to have been eliminated.

Most termite species live in underground nests. They feed on dead wood, so worker termites forage out from the nest into dead trees, stacks of firewood, but also into buildings.

They excavate structural timber from the inside, leaving a thin skin of undamaged wood hiding the damage.

Termites are good at remaining hidden.

Signs of infestation in buildings would be the discovery of damaged timber (this could be confused with beetle damage), small mud tubes the diameter of a pencil constructed on the surface of walls etc through which the termites travel undercover from the ground to reach wood, or finding the insects themselves.

The worker termites are usually pale-coloured, soft-bodied, ant-like insects, while the sexual stages are winged and swarm out of the nest when conditions are right.

Termite workers generate vibrations when biting their wood food.
The dominant resonant frequency of these vibrations is related to the size of the wood.

The termites can perceive these vibration signals and use them to assess the size of the wood.

Termites also appear to be able to determine the source of the vibrationsignals, and use them to make foraging decisions and development and reproduction decisions based on this information. 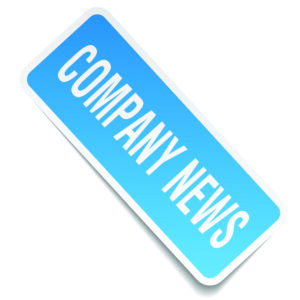 CSS Pest Services are deligthed to announce that they have expanded the Board of Directors with 2 appointments. CSS Pest ...
Read More 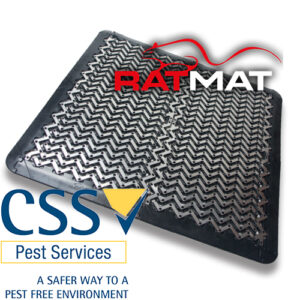 Installation of the RatMat complete at one of CSS Pest Services customers premises to deter possible rodent entry.RatMat is an ...
Read More 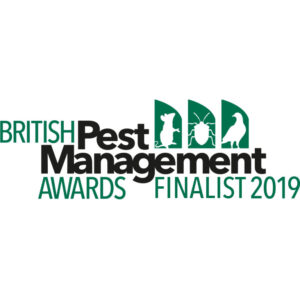 CSS Pest Services are finalists in the category Small Business of the Year at the British Pest Management Awards.The British ...
Read More 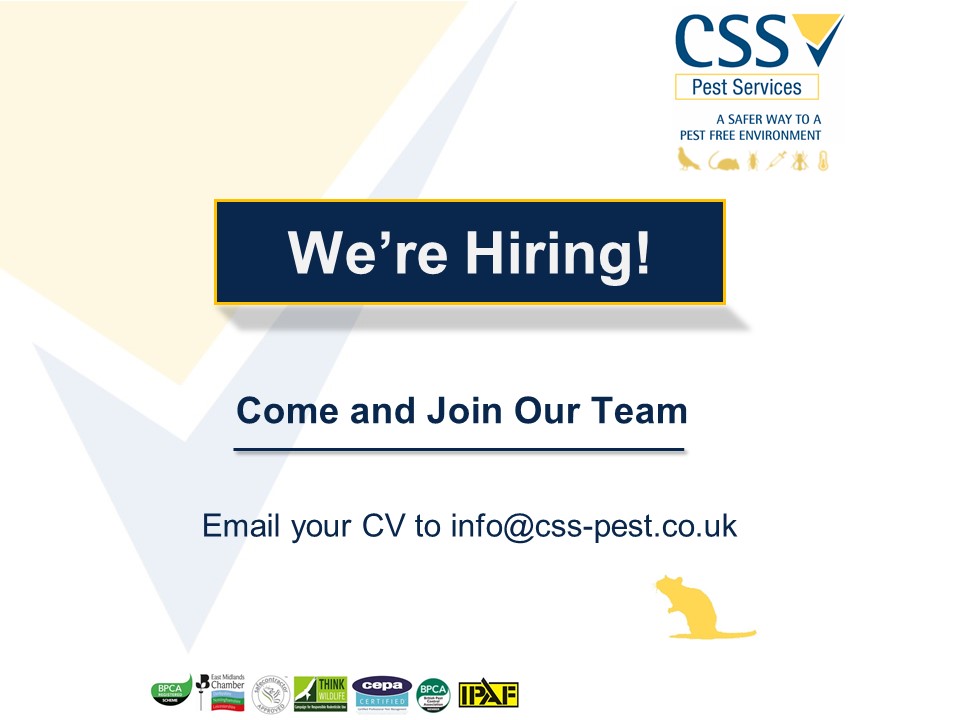 We are a long-established Pest Management company and due to expansion of our business, we are looking to recruit a ...
Read More

Are you ready for the next new innovation in Fly Control? 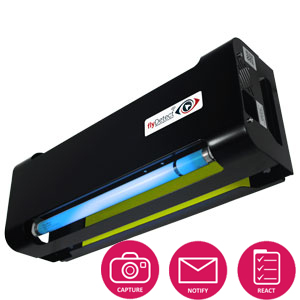 CSS Pest Services introduces the future of fly control, flyDetect®. You can monitor sensitive areas for flying insects from any ...
Read More 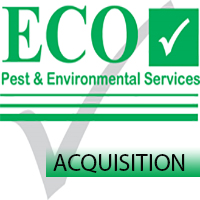 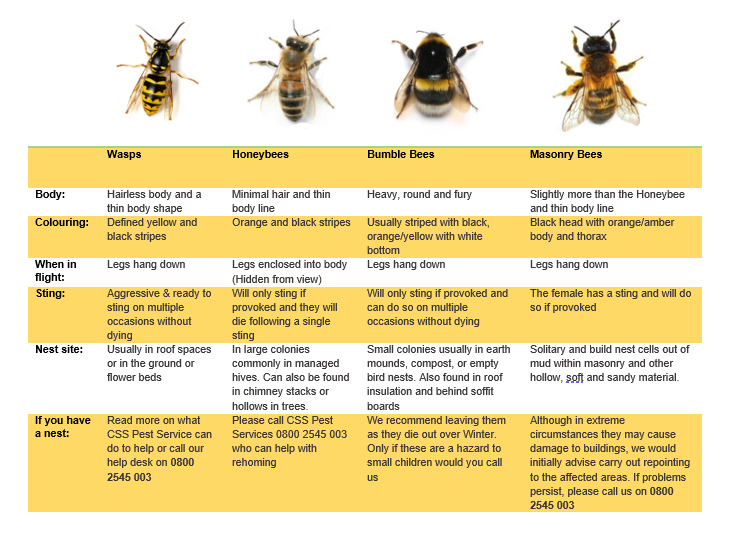 As we enter springtime and the weather gets warmer and the days get longer honeybees start swarming and becoming more ...
Read More

Pest activity is on the increase during the Covid-19 shutdown 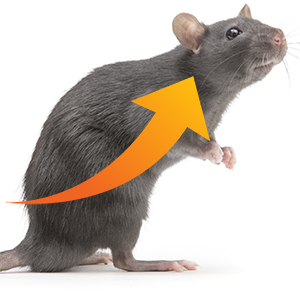 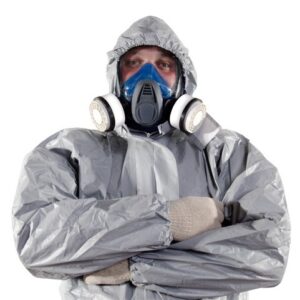 Pest management has been confirmed as an essential sector during the Covid-19 pandemic by George Eustice, Secretary of State for ...
Read More

Supporting your business at this time 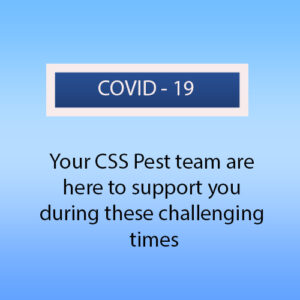 Pest control and pest management remains critical to public health and safety across all sectors of service and industry. Ensuring ...
Read More

Get in touch over a phone call or email and we can advise or arrange for one of our technicians to visit your property.

If required, we'll arrange a survey, draw up a quote and offer advice on further treatment options to deal with your pest problem.